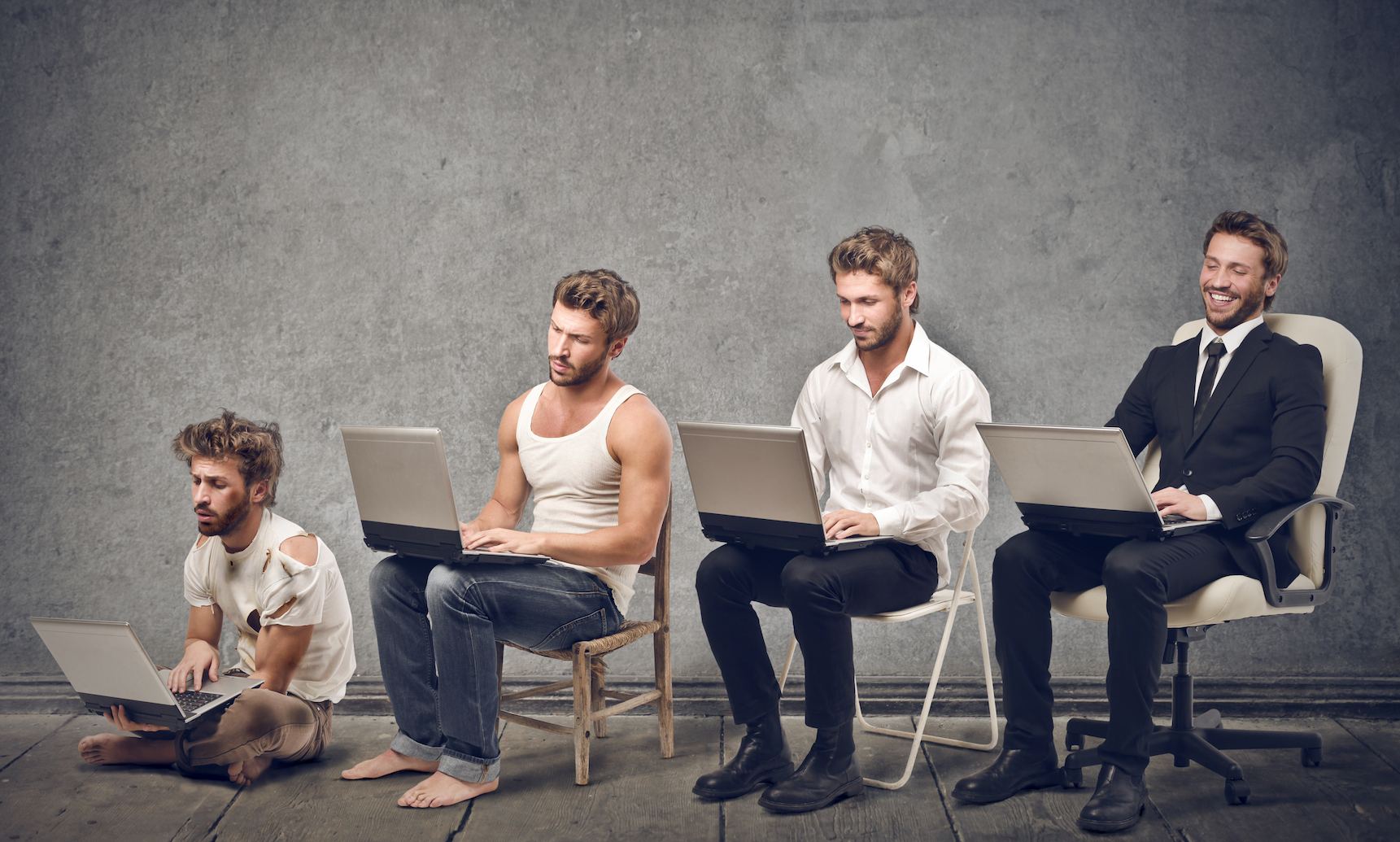 Get Your Story Heard

Submit your story to us for a chance to be published in Careerpath Magazine.  Thousands of hardworking and educated individuals have stories that need to be heard and can be reached to thousands of potential employers that are looking to hire quality over quantity.

Have Your Resume Featured!

We select only the top and most creative resumes that set you apart from the competition to help you obtain your dream career.  Submit yours today for a chance to be featured with us! 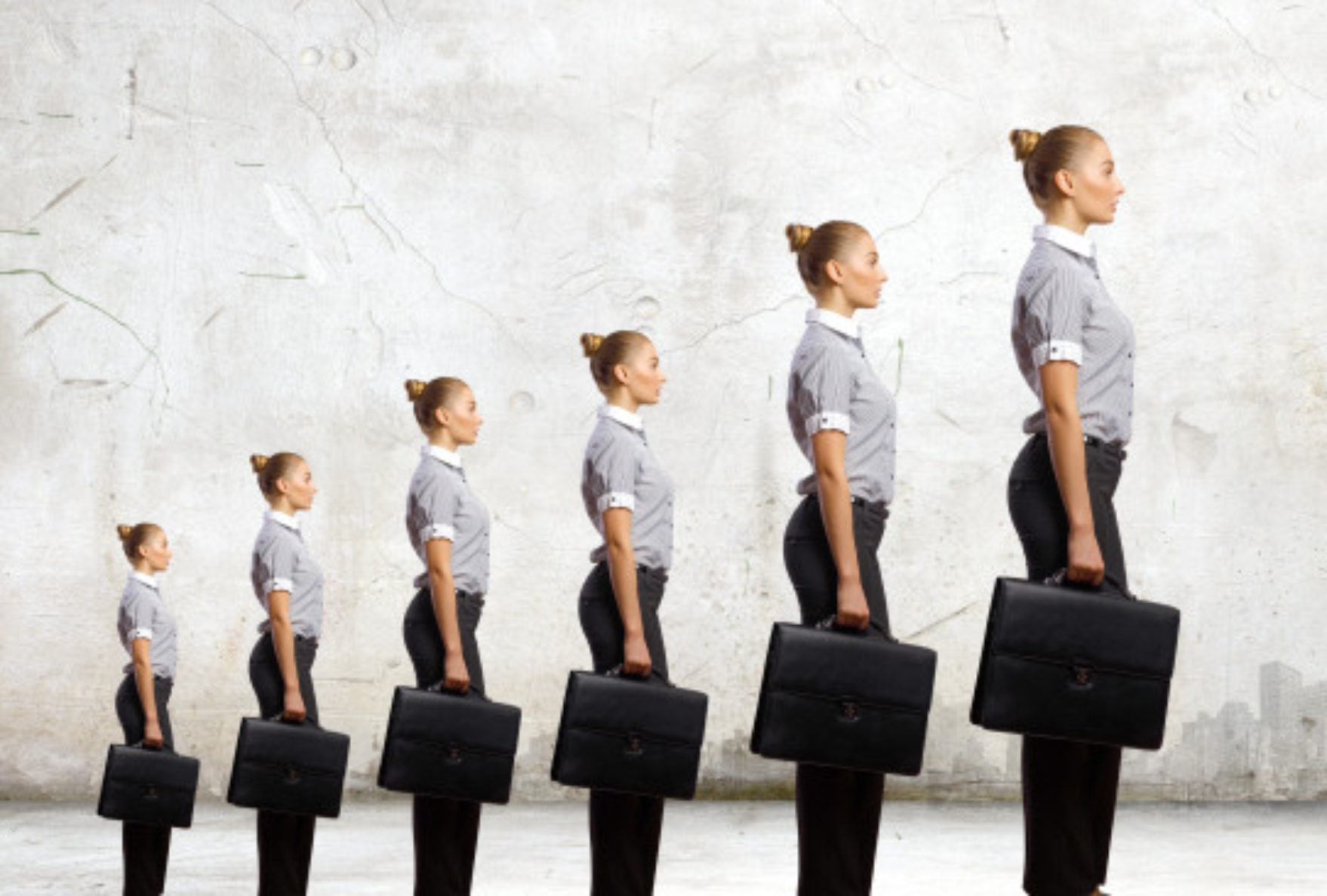 Start Your Career Path With Us

We understand how tough and discouraging it can be searching for the career you are most qualified in, don't give up!  Find out how we can help you with your struggle.

We featured our very first issue with a very inspiring and talented young man with a great story of passion, hard work, and dedication.

We feel his story will motivate and spark a fire within people that know the feeling of never giving up on your dream no matter how far it may be from reality.

Ruben Romero was born in 1984 with a passion to succeed.  He graduated at the age of 17 from Parkview Baptist High School in Houston Tx.  He then furthered his education attending Media Tech. Institute in 2003, and became a certified Audio Engineer.  Shortly after that, he attended Anthem University online, and received his Bachelor of Arts in Communications with a GPA of 3.334 in 2010.  He then studied to become a licensed Private Investigator with Central Investigations & Security Solutions.  Not long after that he decided to sharpen his technical skills and enrolled in hands-on Tv production & Live broadcasting classes at a local cable Tv station (Houston Media Source).  He completed several classes there such as Lighting & Sound Techniques, Advanced Camera & Tv Production, Live Broadcasting, Editing, and Media Literacy.  He then became a certified Tv producer for HMSTV leading him to work on his own Tv show and projects.  Since then he has held different positions such as Graphic Designer, Website Designer, Studio Manager, Photographer, Marketing & Advertising, and Creative Director.  He has had the opportunity to work with several magazines, websites, blogs, Tv shows, & companies.

Read his full article, resume, and interview with questions and answers in our premiere issue launching this May..... 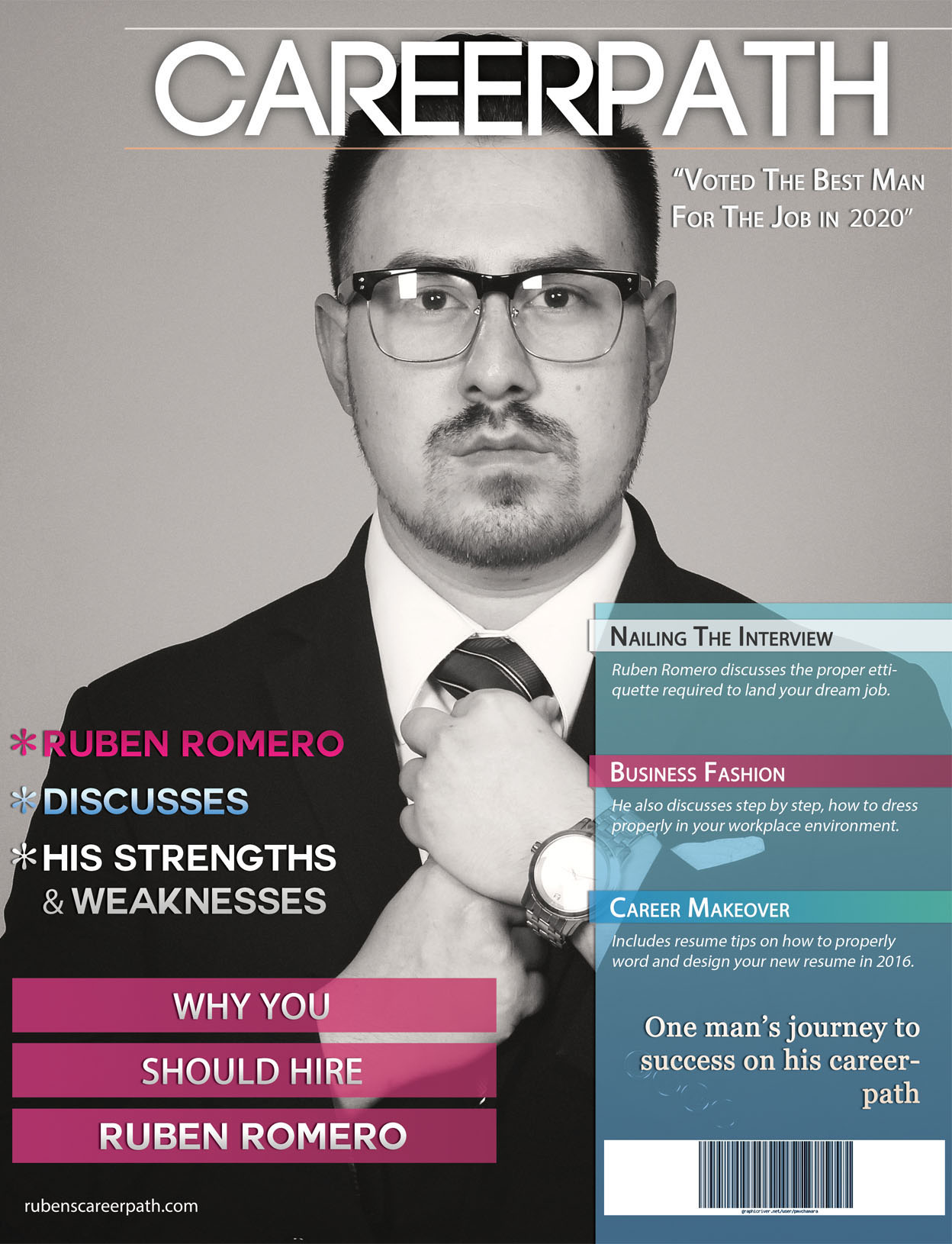 Find Your Next Employee Of The Year

Subscribe with us to stay informed and hear the stories from our featured candidates about their career paths and goals.  Here is where you will find your next top employee!